Built in 1903, the “White House” offers four bedrooms, a full kitchen, spacious living and dining areas, and sleeps up to 11. The house is furnished with antiques, fireplaces, loads of country charm, and plenty of porch space for mountain relaxation. 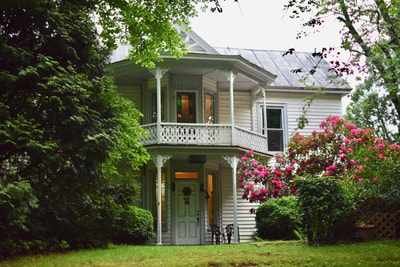 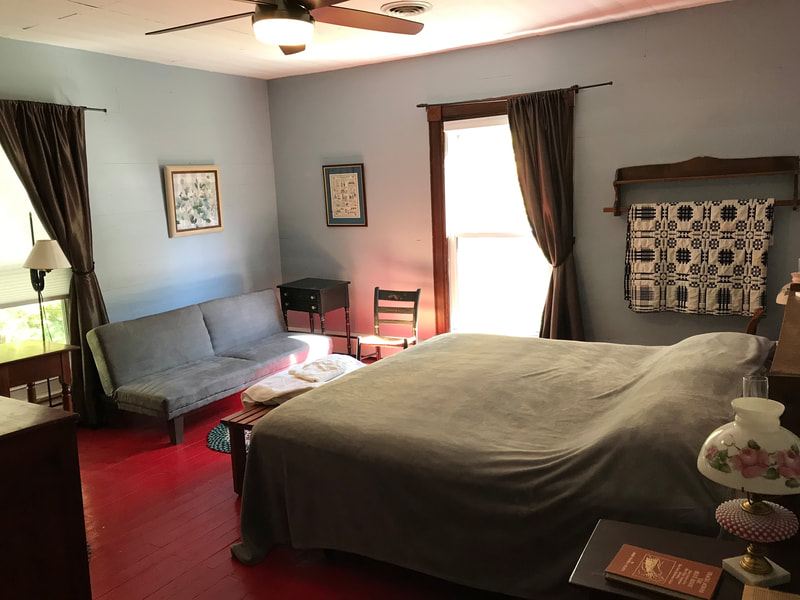 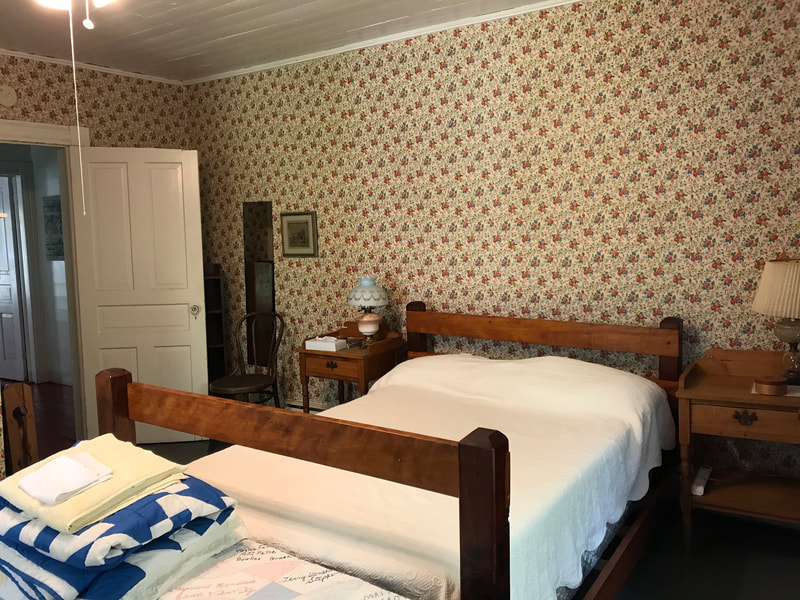 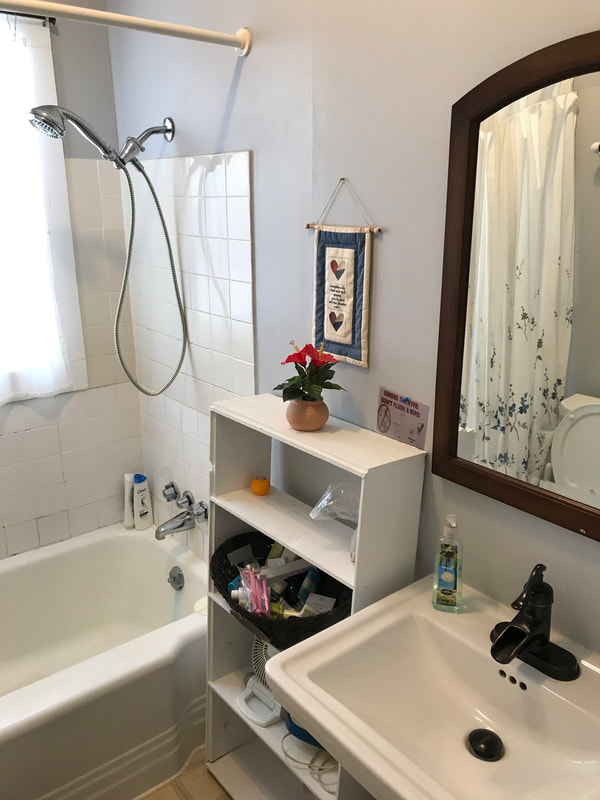 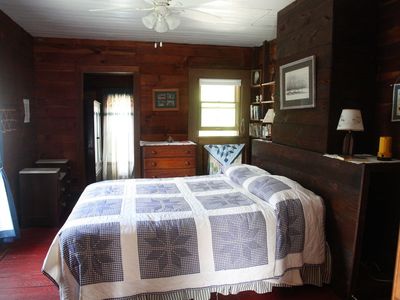 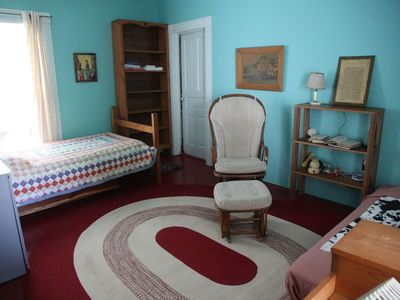 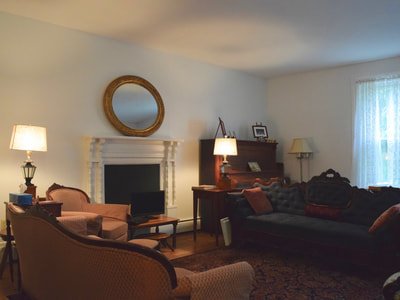 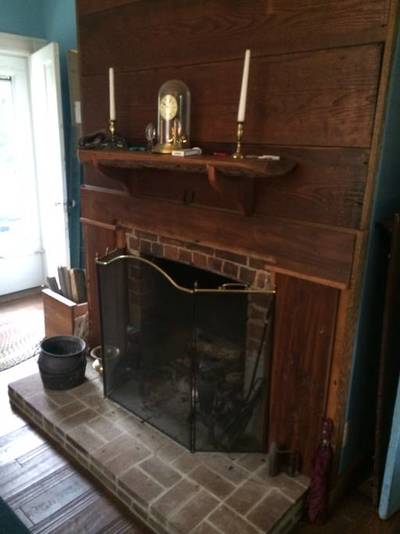 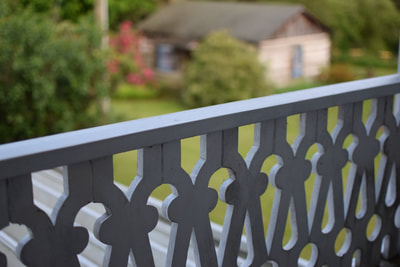 CEPHAS SCOTT started building the White House 1903, and moved into the house 1 April 1904. The two-story house seen on the right behind the White House was moved from the site where the new house was erected – the family lived there while the White House was being built. The old building was torn down in the 1930s; Dorothy remembers playing in the old house. This picture was taken 1 April 1906 after Cephas and Meg’s daughter, Alma Latitia, had married Volney Reynolds in the living room of the White House. Volney was a brother to Jim and Lynn, who were children of Elam Reynolds; Pen Reynolds was the son of Alma. Cephas was the son of Thomas Scott and Lucindy Dickerson, who owned over 200 acres here. CEPHAS married Margaret (Meg) Spangler; she died 1 March 1960 on her 90th birthday and is buried in Stuart, Virginia. Cephas died in 1926 and is buried at Mayberry Presbyterian Church, on land he gave to the church. Children of Cephas and Meg: Alma 1888; Ernest 1890; Delma 1892; Gentry Irene 1898; Forrest 1900; Mildred 1903; Dorothy 1910 – Dorothy was born in the Northwest upper bedroom and married Printiss Reynolds, then lived in Martinsville, VA. She died in 1996. Ernest died as a child, shortly after this photo was taken.  Ernest and Forrest are the children sitting on Cephas’ knees in the lower right of this picture. Forrest’s son, SC Scott II, lives in Greensboro and is a jeweler.

5th owner: William Wallace – from Chicago, Illinois – spent $10,000 on electricity, plumbing, heating, and removing west porches, taking out the wall in living room of the first floor; he lived here four years. (James Gilbert of Patrick Springs put in the heating and plumbing in 1954.)

7th owner: Jesse James bought the house in 1960 and moved the Old Log Cabin from Floyd, Virginia, to this property in 1961 and had the lake dammed. He sold parts of the property to BF Herring (Store House) and Pete Keiger (log cabins). Jesse died October 1976 in Winston Salem. He was married to Thelma Dixon who died in 1973.

8th owner: Jack Wilson bought the house in September 1974 with all furnishings included. He was a real estate and insurance agent.  Wilson sold all the antiques that Jesse and Thelma had accumulated over 14 years.

The Blue Ridge Parkway where this house is located at Milepost 180 was built during the years 1935-1937.